Rare Disease Day was established in 2008 by the European Organization for Rare Diseases (EURORDIS) to raise awareness of rare diseases and improve access to treatment for rare disease patients and their families. It is held on the last day of February. Even though the campaign started as a European initiative, it has progressively become a global event, with the USA joining in 2009, and it saw the participation of 84 countries worldwide in 2014.

An international, awareness-raising event, each year Rare Disease Day has enjoyed an ever growing number of participating countries with over a thousand patient organizations. By Sharing your colours via social media, events, illuminating buildings, monuments and homes, by sharing experiences online and with friends, by calling on policy makers and shining the light on people living with a rare disease, collectively we aim to change and improve lives of the 300 million people worldwide.

Rare is many. Rare is strong. Rare is proud.
On Rare Disease Day, we call for justice for people living with rare diseases around the world. 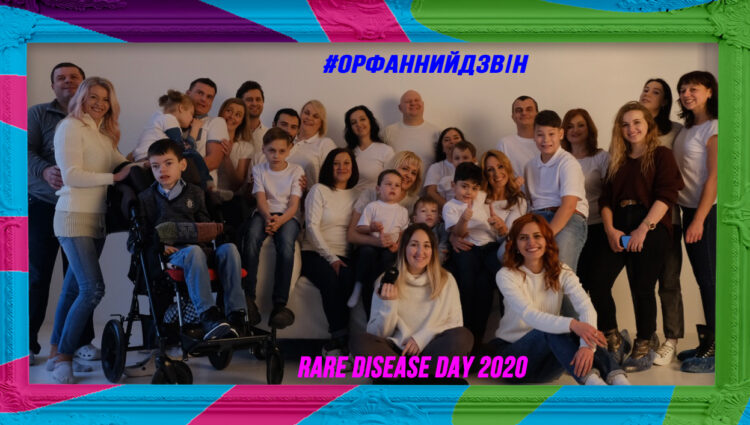 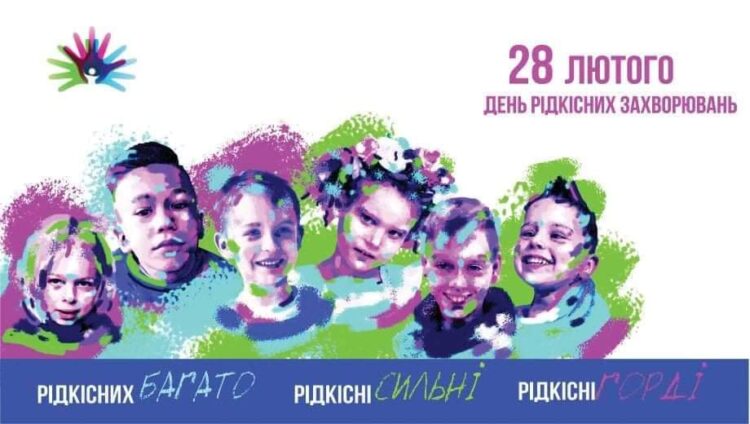 A round table dedicated to the problems of orphan patients in the Lviv region, initiated by “Orphan Bell”, was held at Lviv Regional Council building.
Read more